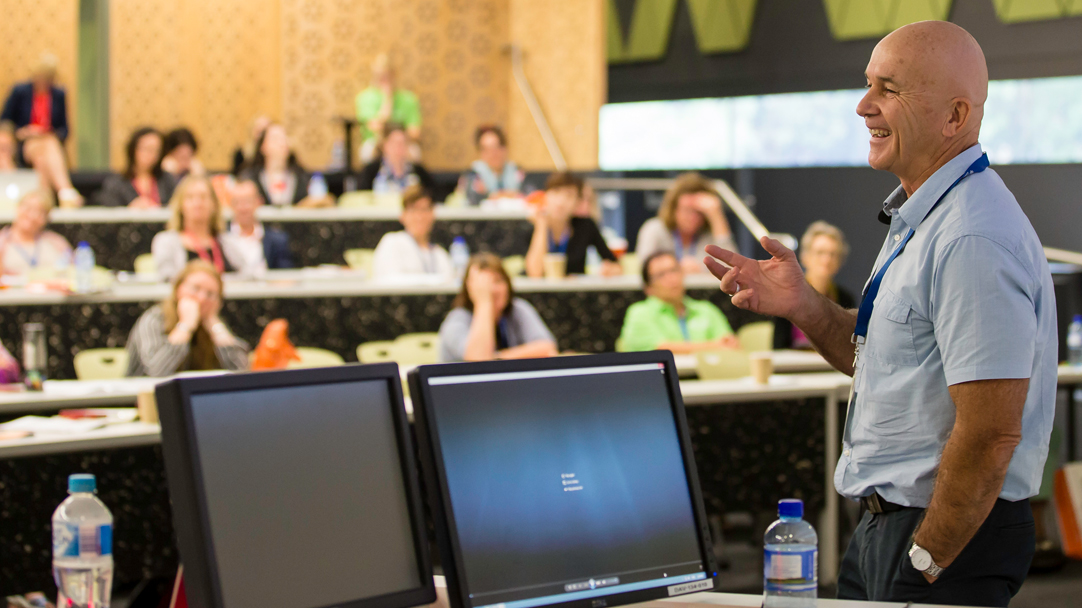 Murray works for the NRL and is currently Welfare & Education Manager for Queensland, a position he has held for the past 3 years. He was the inaugural appointee in the State.

He has worked in the Airline Industry, Construction, Local Government and Professional Sport. His professional background began with an 18-year stint in the airline industry, holding management roles in Brisbane, Mackay, Townsville and Rockhampton. He has experience in Construction and managed building companies in Rockhampton and Mackay.

Murray managed Planning and Development with Townsville Catholic Education Office and the Diocese for six years. He was also an elected Local Government Councillor for four years and served on Corporate Governance and Business Units committees as well as being a member of the Local Government Association of Queensland Finance committee and secretary of the North Queensland Sports Foundation.

As a 25-year Rugby League Coach, Murray worked from grass-roots football through to the NRL and International arena. Throughout his career, Murray has not only coached the NRL Cowboys, where he spent 7 years, but has also coached the Emerging Maroons Rugby League Senior squad, Queensland Residents team for three years, Australian Under 19 team, and Tonga in the 2000 Rugby League World Cup. As a coach, he has won 13 Queensland Rugby League A Grade Premierships as well as the Queensland State League title in 1995 with Rockhampton.

“I know LIFT will practice ‘face to face’ contact and establish ‘familiarity’ with clients, candidates and companies. This complies with my very strong beliefs in establishing trust. Good people exude trust, Rachel Jones is proof.

“Greatness is achieved when someone or a group have been at the ‘top of their game’ or the ‘best’ for at least 10 years. All of the time in between is developing or being ‘good’. Great people are humble people.”

Available for speaking engagements on topics including (but not limited to) mental health, coaching, athlete development, developing team culture.