Leivaha – or ‘Vaha’ – left Auckland as a teenager to attend renowned rugby league nursery Keebra Park State High School on the Gold Coast. He played for the Wests Tigers in the now-defunct NYC competition in 2009 and 2010 before graduating to the club’s New South Wales Cup team Western Suburbs Magpies in 2011. He joined the Windsor Wolves in 2012 and then had an offseason with Elite One Championship club Lezignan Sangliers in France.

After spending the 2013 and 2014 campaigns with the Wyong Roos, Leivaha was invited to spend the preseason with the Sydney Roosters leading up to the 2015 NRL season before returning to the Roos for the Intrust Super Premiership. He played in the Roos’ New South Wales Cup grand final loss to the Newcastle Knights in 2015.

Signed by the Titans on a one-year deal in late 2015, he impressed during the preseason to earn his NRL debut in the opening round of the 2016 season and was then extended to 2017. He featured in all but two of Gold Coast’s 25 games in 2016 and missed just two matches in 2017.

Pulu made his Test debut for Mate Ma’a Tonga in its win against Fiji in May and was later signed by the Vodafone Warriors on a three-year deal to the end of the 2020 season. 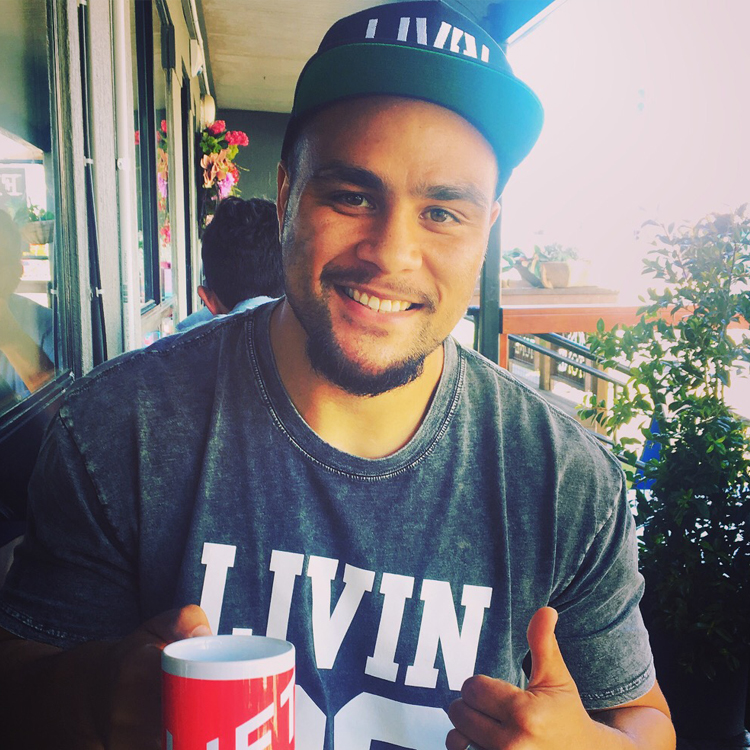 Lift is an awesome project to help people and myself on strengthening the mind in all areas of life.

“So greatness to me is being better then who you were yesterday giving it your all and knowing in your heart that you wouldn’t change a thing and have left no stones unturned.”