Ash is a former NRL player whose career spanned 276 games at the top level. The clubs that served him throughout this time include the Brisbane Broncos, where he debuted as a 19-year-old. During his maiden season with the Broncos, he was awarded with a premiership. From Brisbane he headed to Sydney, where he played for the South Sydney Rabbitohs and also the Sydney Roosters.

After spending 5 years in Sydney, was calling, and he returned to the sunshine state to continue his career with the Gold Coast Titans. This stint lasted 6 years. During this journey, Ash was fortunate to be a part of the QLD State of Origin team who won 6 series in a row.

Ash is now a family man and father of two boys and a and has a genuine passion for Wealth Advisory. He is now a partner at MBA Wealth Management. Ash gets great satisfaction in helping people achieve their financial goals, and ultimately unlocking financial freedom. 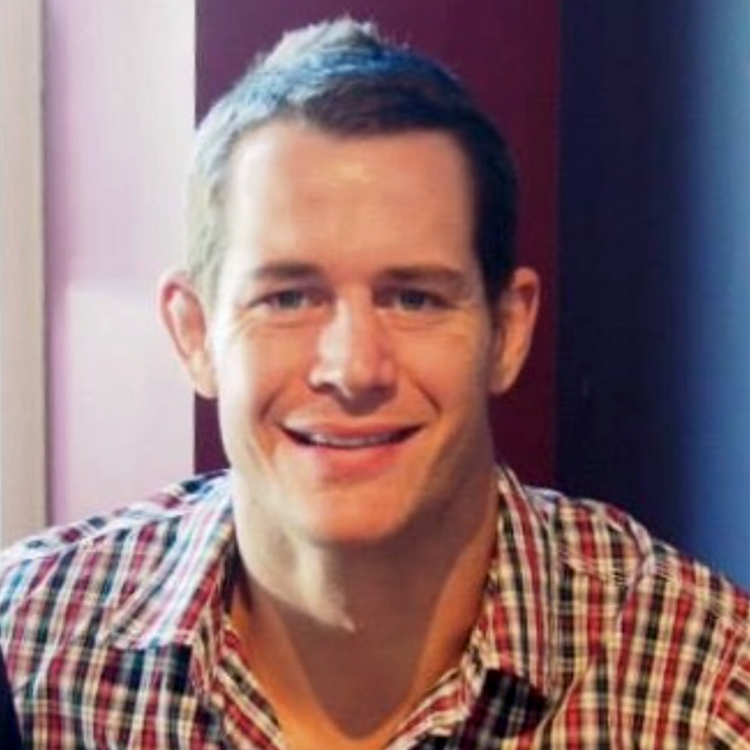 “I’m excited to be apart of the LIFT family as I am associating with like-minded professionals who have a wealth of knowledge within their chosen field and ultimately want to assist people in self-improvement to achieve goals.”

“Greatness to me means, having a vision, plotting a plan through passion to potentially make the vision become reality, then executing that plan on the way to victory.”

Available for speaking engagements focusing on topics including (but not limited to) transitioning into life after sport, keys to success, corporate coaching and finance.