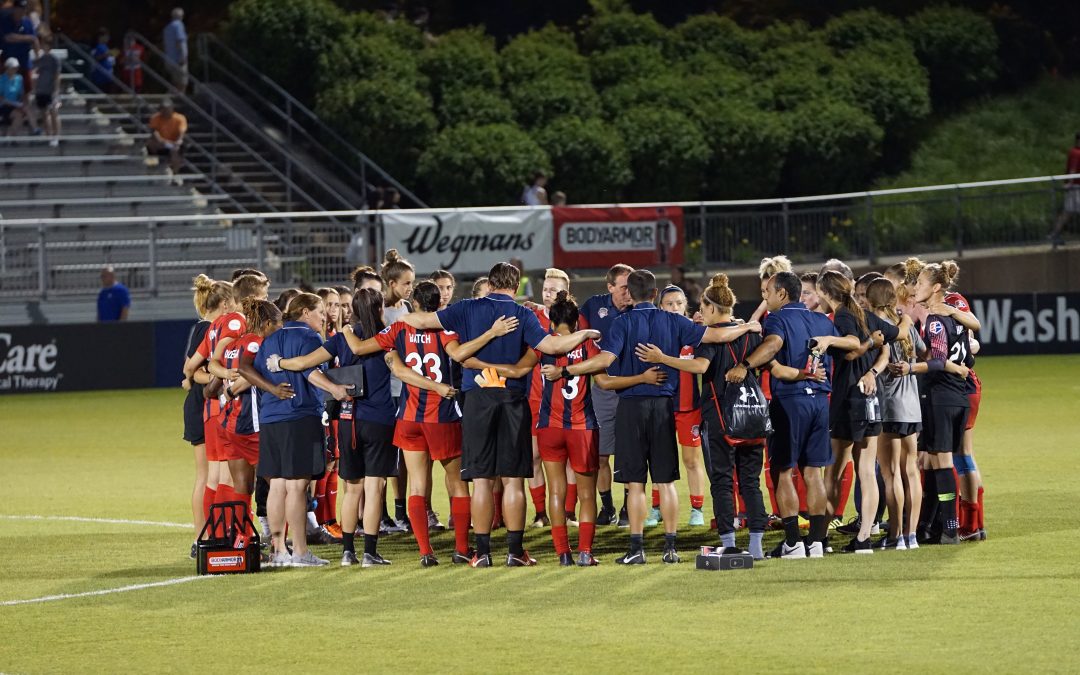 World class performers thrive in a world class culture. A resilient performer can perform well in a compromised environment, however, even the most resilient individual will struggle to sustain this long-term. A world-class culture provides an enriched environment that allows for a result greater than what one person can achieve on their own.

The need for an enriched environment to allow for optimal performance is an idea has been around for many thousands of year.

The philosopher, Aristotle, stated that “the whole is greater than the sum of its parts”, demonstrating the multiplication effect of healthy teams and partnerships, but also the large impact compromised environments can have on the most talented performers.

This can be seen in the incredible achievements of Leicester City, despite a dearth of superstars compared with the inability of superstars such as Jarrad Hayne or Gary Ablett to be able to live up to the hopes of stakeholders and fans to change the fortunes of underperforming teams. The multiplication effect becomes especially relevant in situations of uncertainty and interdependence such as battle or high performance situations, where the consequences of someone not doing their job effectively costs the whole team, sometimes catastrophically.

Sport and Performance Psychologists have a key role in facilitating enriched environments as members of teams that can bring a fresh perspective in measuring key factors of enriched environments and challenging team norms and expectations to add to performance. One recent example is the English football team, whose Sport Psychologist, Pippa Grange, was reportedly instrumental in shifting the culture from one of fear and underperformance, to comradery, excitement and belief. Other great examples include the All Blacks, the Queensland Maroons and Leicester City whose extraordinary achievements speak for themselves.

So how do you create an enriched environment and a world class culture?

Here are the four building blocks and key starting points.

Psychological safety is defined by Kahn as,

“…feeling able to show and employ one’s self without fear of negative consequences to self-image, status or career.”

Connection with people and ideas is the next key ingredient for creating a world class culture. Connection is not to be confused with ‘liking’ or everyone in the team being friends, but is more about how people interact and are included in decisions and discussions that affect the group. At LIFT, we aim to connect with our referrers, Ambassadors and staff regularly, not purely to discuss tasks and deadlines but to establish and maintain connections. Sometimes that looks like catching up with a coach or sports medicine staff member for a coffee or meal or just generally checking in to see how our friends are going. Communication and presence increases trust and releases oxytocin, leading to improved performance and wellbeing of individuals. Injured athletes often experience a lack of connection, putting them at risk of mental health issues including depression. One of the first symptoms that I look for within a struggling team is lack of connection as it is one of the first team attributes to decrease with lack of success.

Connection with ideas is also important. For a successful team to perform, all of its participants need to share a common goal and pathway to get there and have input into what these goals and processes are. Team discussions around goals and values, with accountability driven by the team is crucial to creating a world class culture.

Individuals need a sense of control within a world class environment so they feel like their actions contribute meaningfully to the environment and the overall goal of the team. When this need is missing, learned helplessness becomes the dominant way of behaving with every man/woman playing for his or herself. Choice and empowerment within the confines of the boundaries set by the group is a must as individuals need to feel like they are in charge of their own destiny.

Motivation relates to how an environment empowers individuals to either approach or avoid situations. In an enriched, world-class culture, individuals are more motivated to deal with problems by approaching them, addressing mistakes, and communicating when there are confused messages. Compromised environments motivate individuals to withdraw and avoid connection and make assumptions that then reinforce avoidance behaviours and ultimately compromise performance.

If the needs above are not met, participants within the environment become motivated to get their needs met in other, sometimes destructive, ways for self preservation. For example, teams who experience highly critical reviews with low psychological safety are likely to turn on each other and minimise the threat to individual egos by externalising and blaming others within the team. In a thriving environment, participants at all levels of the environment welcome feedback and are not threatened at suggestions that may require change as the desire to improve performance outweighs the need for ego protection.

Amy Edmonson summed up the value of enriched environments well,

“Everytime we withhold, we rob ourselves and our colleagues of small moments of learning. And we don’t innovate, we don’t come up with new ideas…we need people to bring their full selves to the challenging jobs ahead.”

To find out how we can help you to develop a world-class culture in your team or business, contact us here.